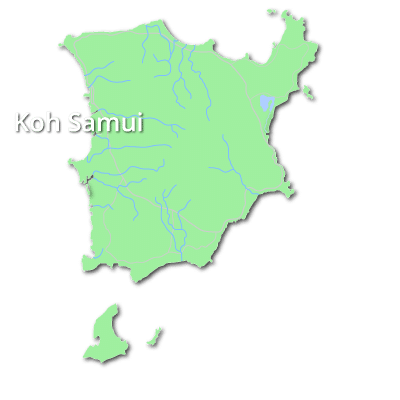 Koh Samui is Thailand’s third biggest island located about 700km south of Bangkok on the western coastline in the Gulf of Thailand.

The tropical island measures 25km from north to south. 21km from east to west and has a total area of 247km² with a ring road with a total length of 51km. The ring road connects all major areas and beaches of Samui, the south and north can be reached by smaller roads connected to the ring road.

The center of the island is mostly jungle and mountainous area with its highest peak of 635m above sea level. Dirt roads are leading up into the mountains which can only be accessed by 4×4 cars or jeeps.

The eastern and northern beaches with their sandy beaches are good for swimming and bathing. Beaches in the south and west of Samui are mostly coarse sand, some of them even rocky.

ATTRACTIONS & Things to Do 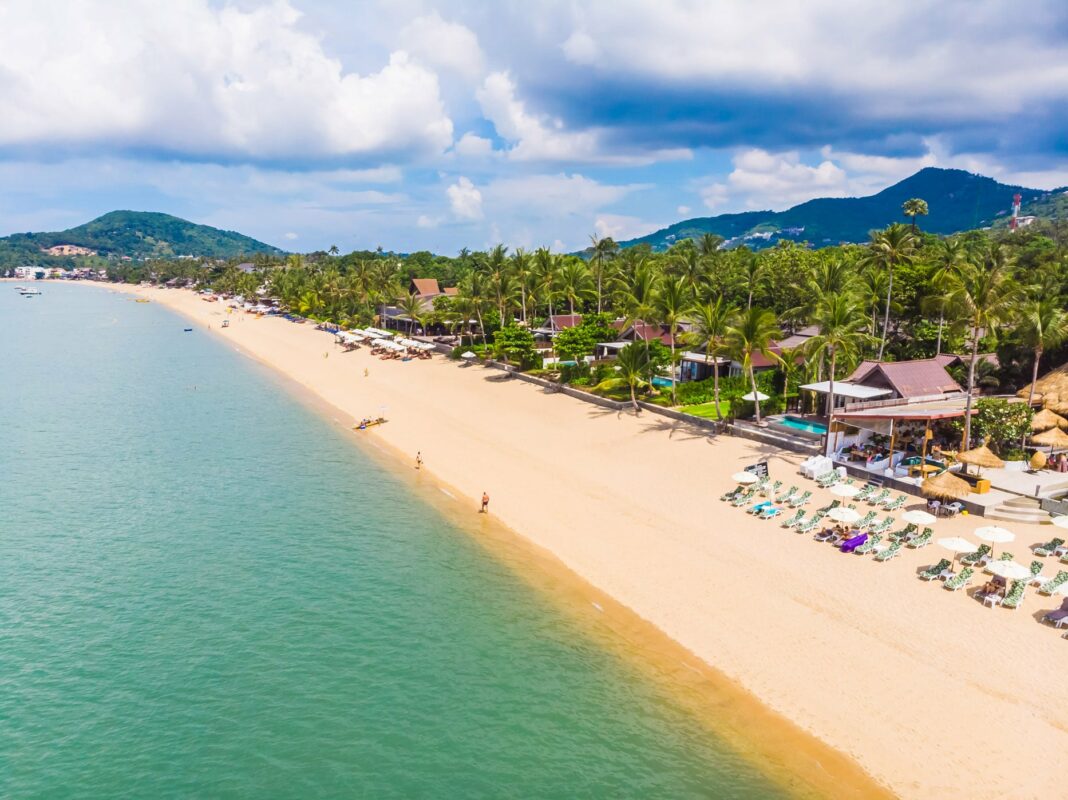 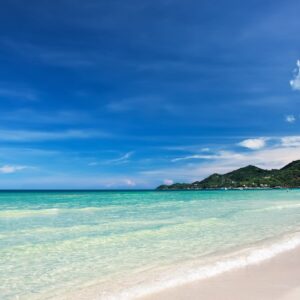 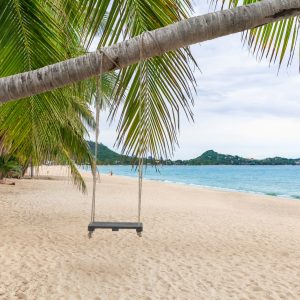 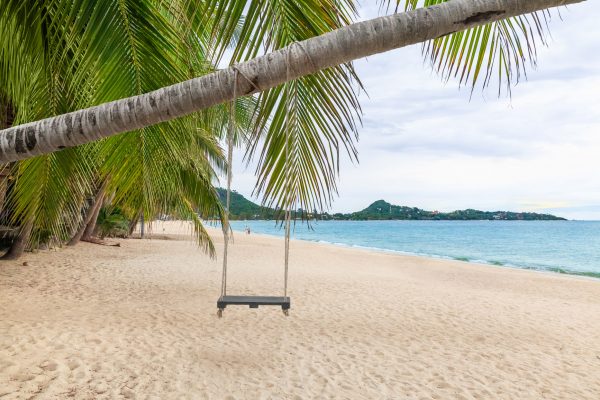